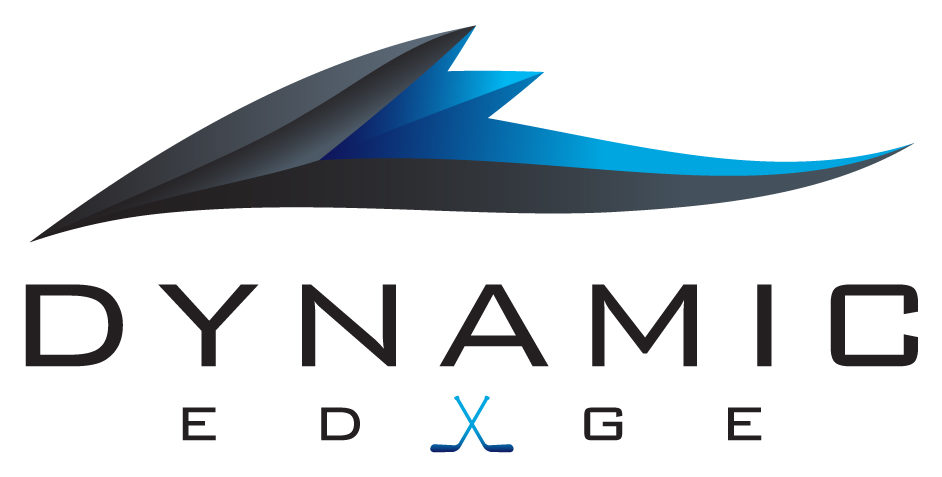 Dean Caban has been instructing skating and skills sessions since the age of 15. Dean played 2 years in the KIJHL for the Osoyoos Heat then soon found his passion in coaching. He was a skating coach with Edge of Excellence for over 18 years, 15 years as the head skating instructor. He has worked with players from all over North America, Europe, Asia, and Australia.

For over 12 years, Dean was a Head Coach with the Pursuit of Excellence. He specialized in working with the top Bantam AAA team and has moved on dozens of players from the hockey academy to WHL, Jr.A, Jr.B, NCAA, and Pro. Dean has worked with many NHL players, including those playing for the Vancouver Canucks, Calgary Flames, Philadelphia Flyers, and the Dallas Stars.

Dean holds every single player accountable for their efforts and reinforces the importance of respect, handwork, and determination. Dean has a unique way of getting the most out of each player and doesn’t settle for anything less than their best effort. 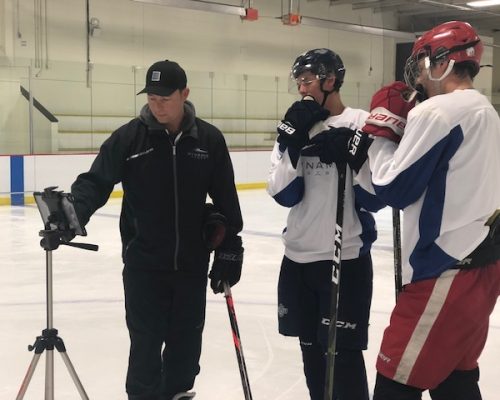 Jenna was born and raised in Winnipeg, MB, where she played for the Manitoba U18 team, and later at the prestigious Warner Hockey School. Jenna received a full scholarship to the University of Maine where she played hockey for 4 years as a Maine Black Bear! She completed her Kinesiology and Education Degree with honours in 2010. After graduating as International Student Athlete of the year, she gratefully accepted the opportunity to play professionally in Switzerland. There, she played hockey for DHC Langenthal and also taught Power Skating with youth minor hockey.

Jenna has a strong passion for hockey, and she specializes in working with young hockey players on and off the ice to help get them to the next level. Along with her degree in Kinesiology, Jenna has had the opportunity to learn from some high-end strength and skills coaches who are currently with NHL organizations today. She is very grateful for these experiences, as they have given her a wealth of knowledge when it comes to working on and off the ice with players. Jenna is still continuing to learn new information every day. Jenna is very passionate, positive and has a knack for motivated young athletes to help them achieve their dreams and improve their skating and skills on the ice! 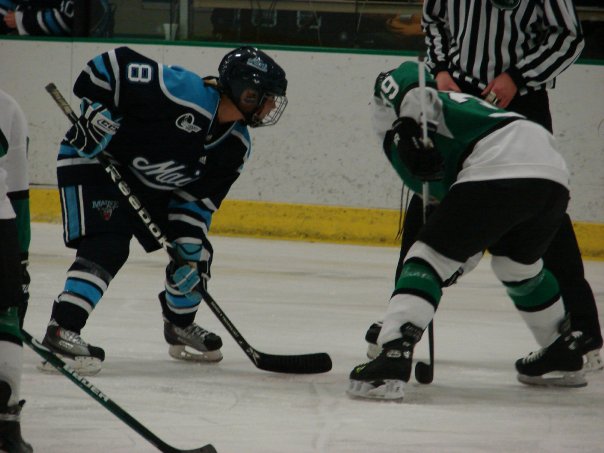 Hugh is in his 8th year with the Dynamic Edge team and is based in Southern California. Previously he was the Video Coach for the West Kelowna Warriors of the BCHL for 2 years. Prior to that, he spent 4 years at the Ontario Hockey Academy, a private preparatory school located in Cornwall, ON, where he oversaw analysis and broadcasting for all 8 of their teams. His other experiences include assisting various teams throughout the BCHL, AJHL, WHL, NCAA, and NHL, as well as stints in football and lacrosse. His knowledge and understanding of video and ability to analyze players skating plays a key role at Dynamic Edge. 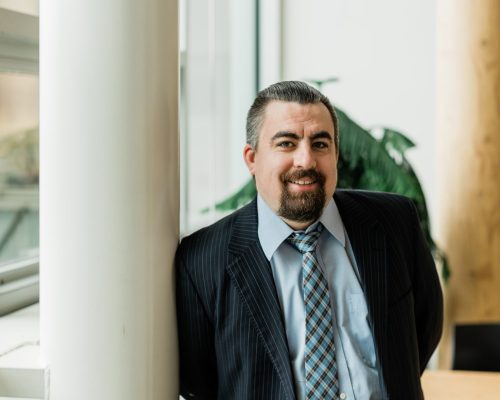 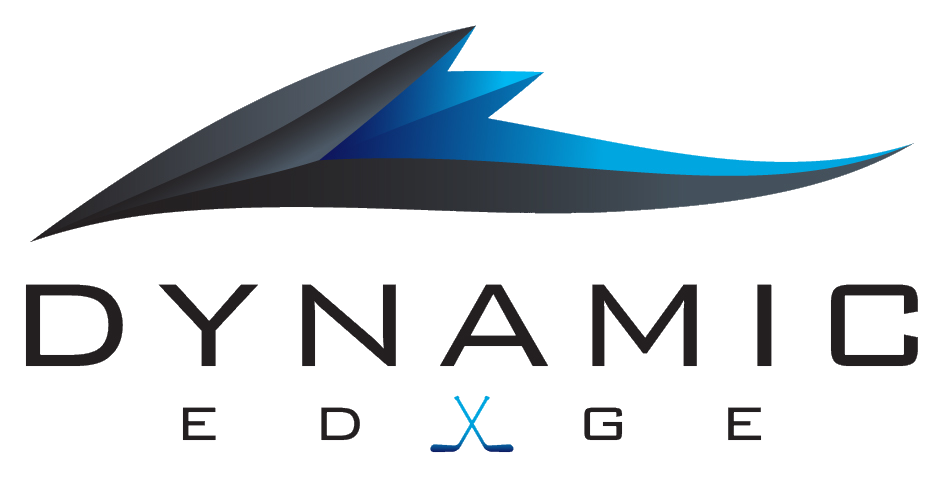